So many school districts around the state have property damage that they may or may not know about. Some districts who know they have damage may have already been denied by their insurance company or possibly have been told by an adjuster that they don’t have any damage, when in fact they do. These school districts eventually end up in a situation where it may become necessary to pursue passage of a bond package that includes repairs to the properties in the district, including roofs, HVAC units, and other cosmetic damages that could possibly have been wrongfully denied by the insurance company or bypassed by an adjuster. Some may have even received payment on some buildings in the district while other structures were denied.

These expenses must then somehow be passed on to the taxpayers of the district. The taxpayers’ dollars contribute to the budget for paying insurance premiums and now those same taxpayers are expected to contribute to paying for damages that should have been covered by the district’s property insurance coverage but were either overlooked by an adjuster or simply denied.

Let’s take a quick look at how this happens and what we can do about it.

• The school district is funded by local, state and federal funds. These funds are considered “public” funds and therefore must be handled as such. School districts have limits to the types of coverages for which they may use public funds to pay for. However, they are certainly allowed to obtain coverage for property damage to their facilities throughout the district.

• While large districts have the luxury of having a risk management department, a director of operations, and/or CFO, your smaller districts across the State of Texas will only have a Superintendent (or possibly an Assistant Superintendent) to oversee the properties owned by the district. Either way, these district employees are not trained or qualified to inspect for property damage. It is important for the district to have someone who is qualified in this area to perform a thorough inspection and scope of the damages. Without a proper assessment, the district is at the mercy of the insurance adjuster to determine if any damage occurred and the scope of said damage. The district would also be relying on the insurance company adjuster’s determination of coverage based on their policy. It makes more sense to obtain an opinion on these matters from someone who works for you and not the insurance company.

• The superintendent and board of trustees of the district have a fiduciary duty to maintain and protect the properties of the district while at the same time managing the budget and finances of the district. This would include property damage insurance claims that should be covered by insurance. Otherwise, the repairs for these damages will come out of the budget for building maintenance which is funded by taxpayer dollars. Taxpayer dollars should not be used to pay insurance premiums AND pay for damages that should have been covered by the insurance afforded in that policy. It requires the experience and skill of a licensed claim professional to help protect this interest and thereby save the district from expending funds for repairs that should otherwise be covered and paid for by the insurance.

• When a claim is denied or underpaid, it cost the district money and takes away from the funds needs to make other desired or necessary maintenance and upgrades to facilities in the district. If the loss is large enough, it could even cause the district to have to reassign funds from one category (education) to another (building and maintenance) within the annual budget. It could also cause the district to “bust” their budget and which means dipping into their general fund balance. These are things the district should try to avoid, especially when there is insurance coverage that should pay for the damages and not use additional district funds.

Regardless of how you play these things out, the bottom line is that the district has insurance for a reason and should not have to dip into other funds to pay for damages covered under their policy. These things cannot always be determined by someone employed by the district and may require someone who specializes in handling claims for the policyholder.

Property damage insurance claims are large financial transactions that have many moving parts and are subject to negotiation. A licensed public adjuster works exclusively for the policyholder as they advocate and negotiate through the claim with your insurance company. If you want to level the playing field, the best choice is to retain the services of a licensed public adjuster.

How Can We Help? 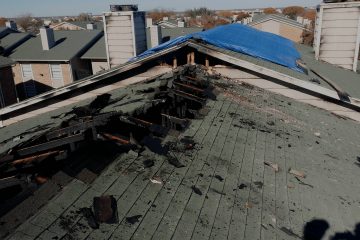 So many counties and other municipalities around the state have property damage that they may or may not know about. Some who know they have damage may have already been denied by their insurance or Read more… 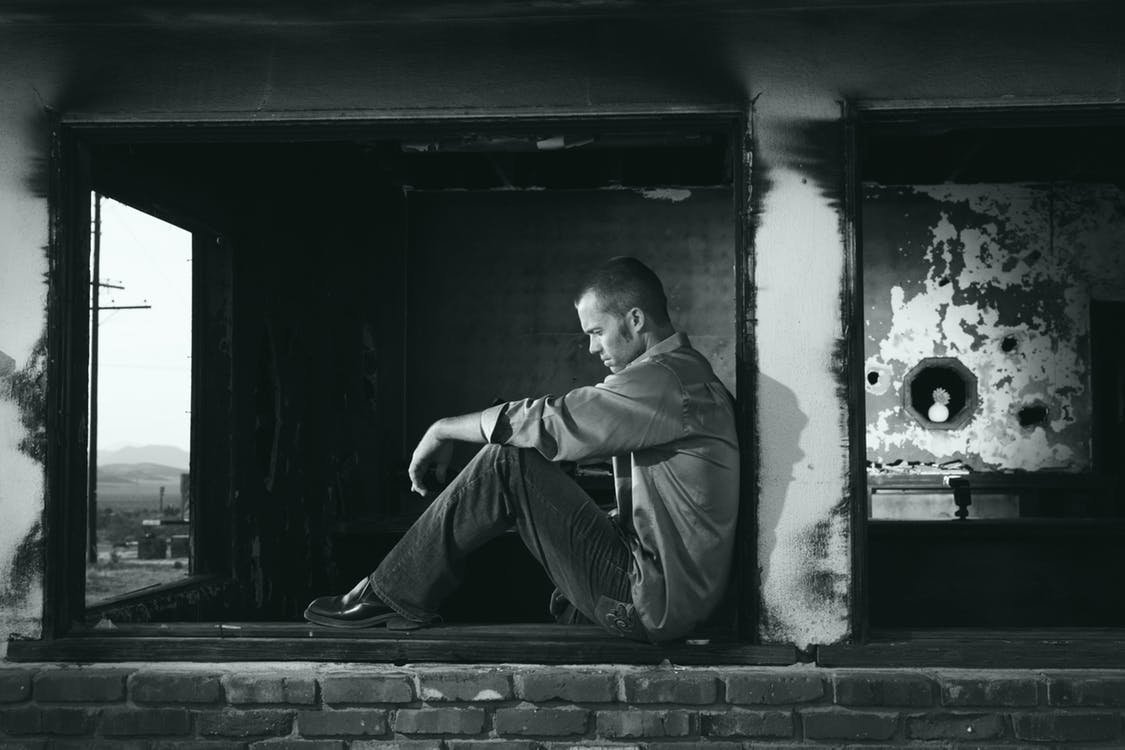 Property Damage Insurance Claims Can be an Animal of Their Own

Property damage insurance claims are an animal of their own considering all the variables involved. Your claim may be terribly underestimated or possibly even denied because of your insurance adjuster.  It’s possible that it is Read more…